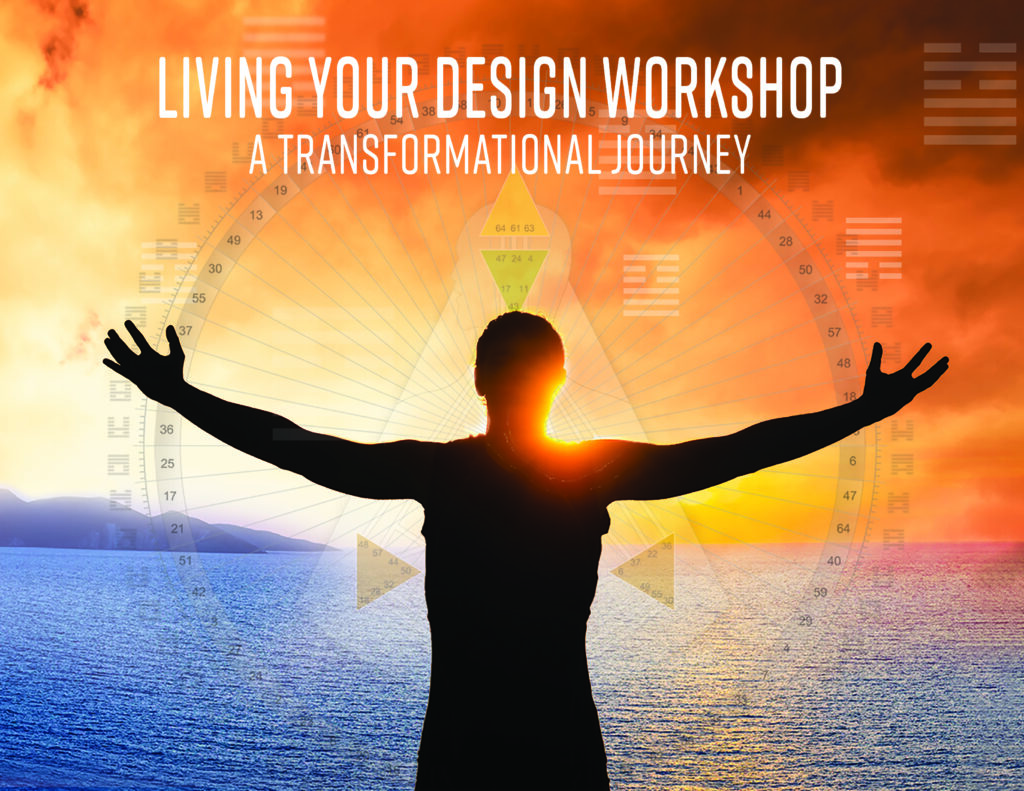 An Introduction To The Human Design System

The concept was developed by Alan Robert Krakower who released a book called The Human Design System in 1992, under the pseudonym Ra Uru Hu.

In 1781, coincidental to Sir William Hershel’s discovery of the planet Uranus, a momentous event took place: The advent of the nine-centered being.

“Centeredness” is a structural aspect of evolution. Neanderthals were five-centered like modern Mammals, and so-called Cro-Magnon or Homo sapiens were seven-centered beings.

We are nine-centered. We are a transitional form, “Homo Sapiens in Transitus.” Human Design is the knowledge of the mechanics of the nine-centered being and this knowledge is the basis of the Science of Differentiation. Since 1987, we have been awakening to our nature and its extraordinary potential.

As fitting a new evolutionary form, the Human Design System is a synthesis of past exoteric and esoteric knowledge integrated into a unique revolutionary mapping, the Rave Mandala and the Individual Rave BodyGraph.

The Mandala is the imprinting matrix. Though based on the astrological wheel for the purpose of tracking the planets, the Rave Mandala contains 69,120 unique points of imprinting.

The inner wheel of the Mandala is divided into the 12 astrological constellations. The outer wheel is divided into 64 partitions. The 64 is derived from the I-Ching and its 64 Hexagrams. This construct divides the wheel into genetic potentials. In Human Design, planetary imprinting is classified according to position in a Gate. Every position within the arc of that Gate has value. A Gate has an arc of 56 minutes 15 seconds, and each Gate can be subdivided into Lines, Colors, Tones and Bases, giving 1080 unique points of value. Human Design is truly the Science of Differentiation.

It is the Rave BodyGraph that transforms all these possibilities into the magic of a unique individual design. The BodyGraph is truly an extraordinary map to individual transformation, and it too is a synthesis. The graph is built on Centers or energy/information hubs. The Centers are rooted in the Hindu-Brahmin Chakra System, which had form principle mastery in the age of the seven-centered being. The connections between the Centers known in design as ‘Channels’ are from the Sephorith of Kabbalah and, the Gates at either end of the Channels are from the I-Ching. It is the I-Ching Gates that are the key.

The nine-centered being is a binary consciousness. In Rave Cosmology the totality called the Biverse is the byproduct of a juxtaposed tension between Atomics and Dark Matter. According to the cosmology, in the beginning there were two Dark Matter ‘crystals’ that shattered and dispersed at the Big Bang. The Yin/Yang expressed through Design and Personality Crystals. The emergence of atomics also produced Neutrinos, the most abundant of all things. The Neutrino Ocean produced by all the living stars is filtered by the Crystals of Consciousness.

In our Design these three elements have specific locations within the body.

Human Design is mechanical knowledge. The mechanics reveal that we are a binary consciousness. The graph clearly indicates that we are a juxtaposition of two sets of data. Herein lays the dilemma and the greatest challenge of the emerging nine-centered being. We are all objects moving through a duality of this and that. Our seven-centered ancestors were limited to a singular conscious, and relied exclusively on mind for decision-making. Human Design is about transforming your life by making decisions as yourself and it is not about mind. It is The Type that reveals the mechanical strategy and authority derived not from your mind and its deep openness to conditioning but from your body, your vehicle, your Design consciousness.

This is the great experiment that defines Human Design. Experiment with your Strategy and Authority. Free your mind to see and discover the beauty of your unique purpose. It all begins with Your Type. 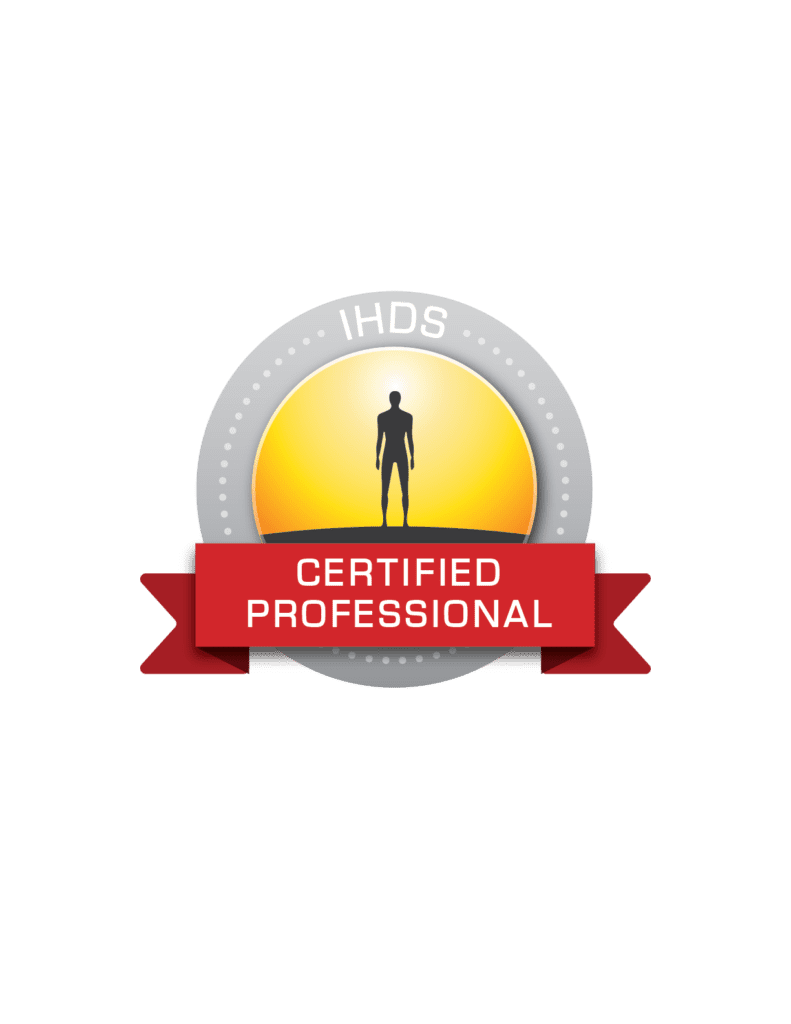 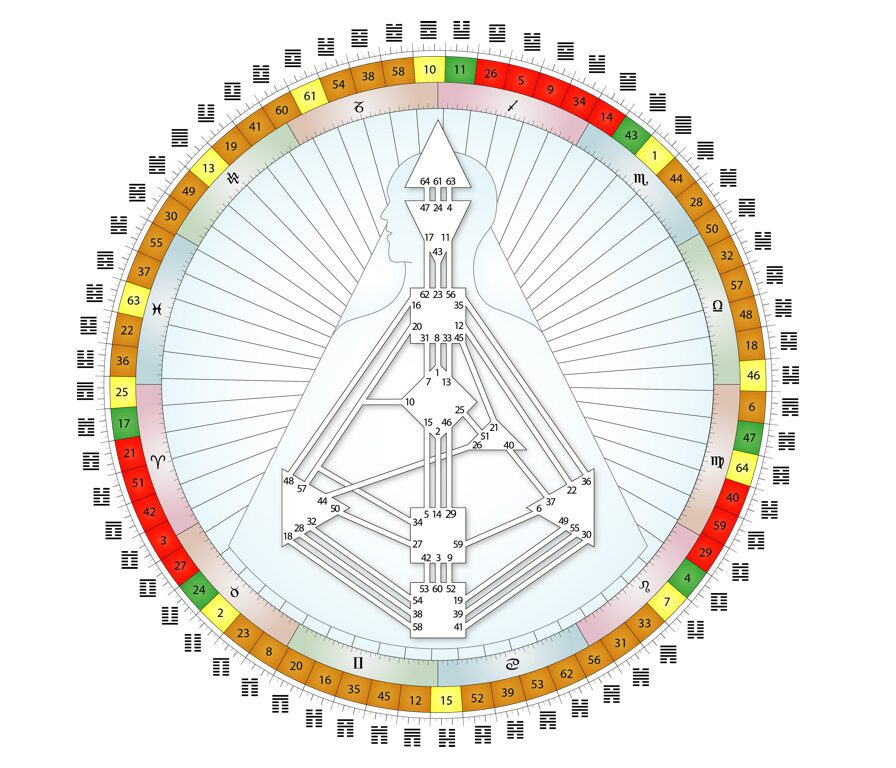 Human Design is the Science of Differentiation

There are endless possibilities in the way BodyGraphs are configured.

There are four different kinds of Definition:

Most important, Definition or Not leads to the core of Human Design knowledge and its value to you (The Type).

The quality and potential of your life is based on the decisions you make and the directions they lead to. Look at any Rave Chart and you will see an obvious duality between what is activated and colored in and what is white and open. As humans we are ruled by the genetic imperative to be attracted to what we are not. This genetic law that maintains the health of the gene pool, yet pulls us towards conditioning. Each open center has a not-self strategy that directly impacts mental decision-making. For the majority of Human Beings, their minds are conditioned by their openness and this distorts their decision-making. Your strategy sidesteps this basic pitfall.

In the conditioned being known as the ‘Not-Self’ the mind expresses both Inner and Outer Authority. A mind absorbed in the machinations of survival will always withhold some truth in its attempt to control its future. We are not here to be absorbed in survival consciousness. Your strategy aligns your life to the correct geometry, eliminates resistance and offers the great challenge of awareness to your personality.

Learn about your Human Design BodyGraphy and how it can support your human revolution.

The BodyGraph chart is a physical representation of how energy works for you.

- Understanding, embracing and experiencing oneness with your Authentic-Self;

- Listening your innate wisdom and let it guide you;

- Communicating effectively and honestly with others so they can hear you;

It gives you your unique strategy for reducing or eliminating resistance in your life.

My mission is to provide you with your specific decision-making technique.

The most important step is to try the experiment for yourself.

Transform your life. Change the way you make decisions. Through experimenting you will learn to honor your Strategy and Authority. It is the way to differentiation and the fulfillment of purpose.

Ra dedicated 25 years of his life to the development and teaching of the System around the world until he passed away in 2011.

"I am a 3/6 Generator. Generators are here to build the world.

My Authority is the Sacral Center. And my Strategy is to Respond.

By following the response in the sacral center I know what is right for me or not, what I am responding to or not. The answer is not in the mind, it is in the body.

When following my response I find satisfaction, as I spend my time on what I have energy for, and by following the truth of the response I have unlimited access to energy through the sacral.

Following the response is to honor my Authentic-Self. Working against my strategy and authority leads to exhaustion, because I could say yes to many things, but unless I really have a true response for them, my energy does not deplete".

Your process of awakening to your true self requires two things:

Focus of this workshop:

Classes are offered in-person or *remotely ( via Zoom )
*On-line Classes
- Everyone is welcome ( If you are less than 18 y.o. you need parental/ guardian consent );
- Same numbers of days and hours ( in-person or remotely );
- Live ( Real time, nothing is pre-recorded );
- LYD Student manual;
- Certificate of attendance ( *digital or hard-copy ).